"The door is locked. Dead bolted. Maybe even a chair under the door knob. Inside sit 10 knee-knocking itinerants who are astraddle the fence between faith and fear.

As you look around the room, you wouldn't take them for a bunch who are about to put the kettle of history on high boil. Uneducated. Confused. Callused hands. Heavy accents. Few social graces. Limited knowledge of the world. No money. Undefined leadership. And on and on.

No, as you look at this motley crew, you wouldn't wager too many paychecks on their future. But something happens to a man when he witnesses someone who has risen from the dead. Something stirs within the soul of man who has stood within inches from God. Something stirs hotter than gold fever and more permanent than passion.

It all started with 10 stammering, stuttering men. Though the door was locked, He still stood in their midst. "As the father has sent Me, I am sending you."

And send them He did. Ports. Courtyards. Boats. Synagogues. Prisons. Palaces. They went everywhere. Their message of the Nazarene dominoes across the civilized world. They were an infectious fever. They were a moving organism. They refused to be  stopped. Uneducated drifters who shook history like a housewife shakes a rug.

My, wouldn't it be great to see it happen again? Many say its impossible. The world is too hard. Too secular. Too post-christian. This is the age of information, not regeneration. So we deadbolt the door for fear of the world.

And as a result, the world goes largely untouched and untaught. Over half the world has yet to hear the story of the Messiah, much less study it. The few believers who do go out often come home weary and wounded, numbed at the odds and frustrated at the needs.

What would it take to light the fire again? Somehow, those fellows in the upper room did it. They did it without dragging their feet or making excuses. For them it was rather obvious. " all I know is that He was dead and now He is alive."

"We will," they nodded. And they did.

-Max Lucado from "No wonder they call Him the Savior"
Posted by La Limye Ministries at 7:13 AM 1 comment: 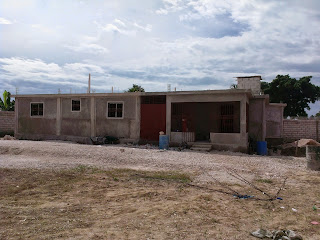 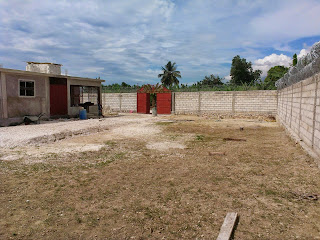 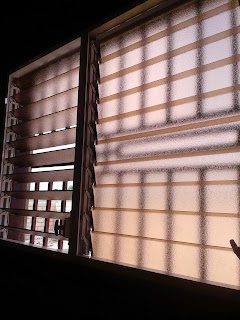 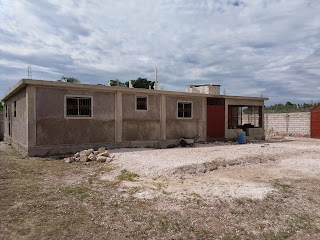 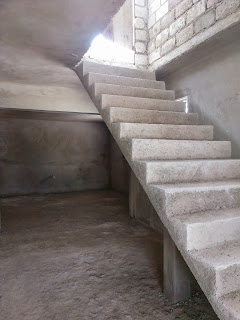 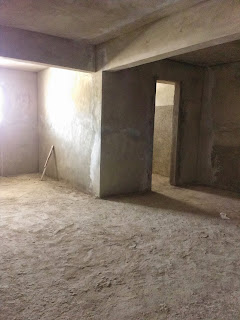 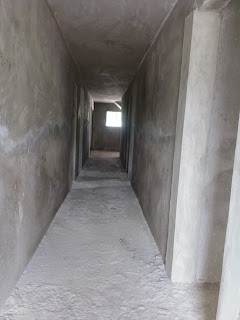 Posted by La Limye Ministries at 11:20 AM No comments: